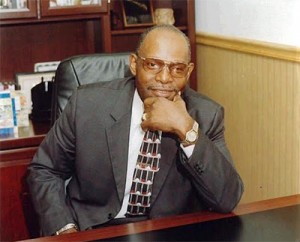 Reach2Teach is an innovative, creative, and cutting edge 501(c)(3) nonprofit organization that exists to support the needs of Middle Georgia. Our support contributes to an improved quality of life for youth and families. The organization’s projects, implemented by an experienced staff, emphasize personal development and changes lives from the inside out. Reach2Teach provides many individuals with a thorough foundation for success.

Just recently established, the organization was formed by a group of stakeholders who were able to see the positive correlation the challenges faced by individuals in Middle Georgia and the resources that are made available to them through private and publicly funded programs. Headquartered in Eatonton, Georgia our mission is accomplished by addressing the critical issues of education, poverty, and financial hardship through local initiatives and targeted outreach programming that exercises high standards of ethics, coupled with best practices in management and accountability. We are dedicated to helping each person reach his or her individual potential by encouraging wholesome habits such as perseverance focusing on goals, and self-sufficiency. These are skills they will carry into adulthood.

Individual empowerment and self-determination are strong components of the organization. Founded in 2003 by Gus Kilgore, the organization was conceived and organized to address the physical, intellectual, and financial needs of Middle Georgia, to counteract failure, and to assist in the successful transition to life in a positive environment. We demonstrate a passionate commitment to excellence. We teach character matters.

The Challenges of Obtaining a College Education

The challenges our youth are facing today bring serious concerns. Budget cuts and tough economic times are educational programs. Add this to the persistent presence of drugs and violence, and the lack of adult role models can be tough on our kids. We need to do what we can to help and support our youth. 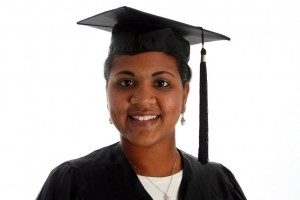 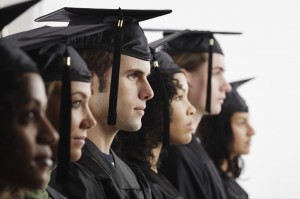 Between 2001 and 2011, the number of 18- to 24-year-olds increased from 28.0 million to 31.1 million, an increase of 11 percent, and the percentage of 18- to 24-year-olds enrolled in college rose from 36 percent in 2001 to 42 percent in 2011. In addition to enrollment in accredited 2-year colleges, 4-year colleges, and universities, about 572,000 students attended non-degree-granting, Title IV eligible, postsecondary institutions in fall 2011. These institutions are postsecondary institutions that do not award associate’s or higher degrees; they include, for example, institutions that offer only career and technical programs of less than 2 years’ duration.
Although there is an increase in numbers of those who are enrolled in college, researchers reported in 2009 that the national average of those who complete their college education in 6 years is 55.5 percent. This has fallen from the rate of 59 percent reported in 2005. These rates varied based on the type of postsecondary institution. Graduation rates were highest at postsecondary degree-granting institutions that were the most selective (i.e., had the lowest admissions acceptance rates).

Poverty and Unemployment in America

Today, there are many barriers that prevent individuals from obtaining meaningful employment, and one of these barriers is not having a high school diploma or GED. According to researchers, each year, more than a million children leave school without a traditional high school diploma. This takes a considerable toll on both students and society, falling unevenly across racial groups, ultimately affecting income distribution and creating health disparities.

According to the U.S. Census Bureau, there were a reported 182,672 Georgian households, or over 8 percent, received Food Stamps or SNAP. The Department of Labor reports that the unemployment rate in Georgia is 7.1 percent, slightly higher than the national rate of 6.7 percent. More than 17 percent of Georgians live under the poverty line. According to HUD, families who pay more than 30 percent of their income for housing are considered cost burdened and may have difficulty affording necessities such as food, clothing, transportation, and medical care. An estimated 12 million renter and homeowner households now pay more than 50 percent of their annual incomes for housing. A family with one full-time worker earning the minimum wage cannot afford the local fair-market rent for a two-bedroom apartment anywhere in the United States.

Want to join the discussion?
Feel free to contribute!